The decoration of proteins with the small protein ubiquitin is one of the major processes by which nature controls almost all cellular processes. This process of ubiquitination is regulated by nearly hundred different ubiquitin proteases in the human genome by removal of ubiquitin from its targets. An important family of ubiquitin proteases are the so called zinc-dependent metalloproteases. Because these ubiquitin metalloproteases regulate protein degradation, epigenetics and DNA repair, they have potential as drug targets. In this project, The Netherlands Cancer Institute and UbiQ Bio B.V. (short name UbiQ) form a highly complementary public-private partnership by combining expertise in protease research and ubiquitin research tool development.

Ultimately, this consortium will develop highly desired research tools for the scientific community which can also form a basis for future drug development aimed at ubiquitin metalloproteases.

Summary
Ubiquitin metalloproteases are important regulators of protein homeostasis and their malfunction is linked to various diseases. In this project we will develop unique reagents that will help to study these proteases and as such aid in developing potential therapies aimed at interfering with their activity.
Technology Readiness Level (TRL)
2 - 3
Time period
24 months
Partners 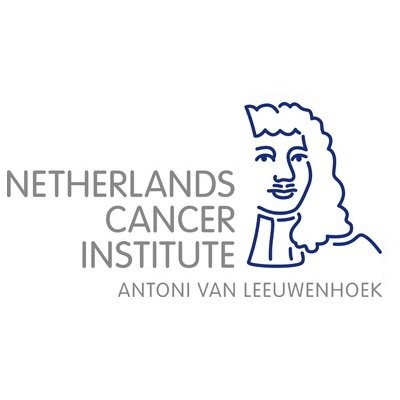 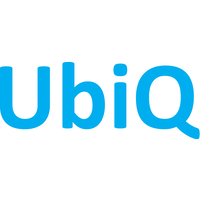