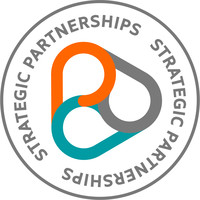 RegMed XB, from care to cure

The success of the regenerative medicine sector relies on excellent research at knowledge institutes and effective valorisation thereof. RegMed XB strongly believes that when researchers and entrepreneurs work side by side, they stand the best chance to bring the most impact to patients and society at large.

RegMed XB is a virtual institute that currently comprises Dutch and Belgian public (universities and governments) and private (health foundations and companies) partners that work together to develop regenerative medicine (RM) solutions. RM aims to restore degenerated, diseased, or damaged tissues and organs, thereby increasing vital functioning and reducing the cost of healthcare. RM holds the promise to cure many chronic conditions, restoring health rather than protracting decline, bettering the lives of millions and at the same time preventing lifelong, expensive care processes: cure instead of care. RegMed XB collaborates on ambitious projects in the field of RM. So far, five health foundations: Diabetes Fonds, Diabetes Onderzoek Nederland, Hartstichting, Nierstichting and ReumaNederland have joined to define the research objectives and co-govern the projects to keep a focus on improving patients' lives. Scientists from several universities have joined to contribute and further develop their proven technology and expertise that can be applied to the challenges set by the health foundations. Numerous companies have joined to share their expertise, facilities, provide materials and personnel, and operate as valorisation instruments. And finally, the regional governments support both the research and its valorisation thereby creating new jobs and businesses. 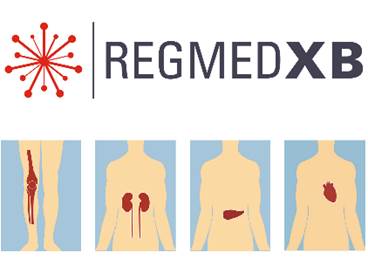 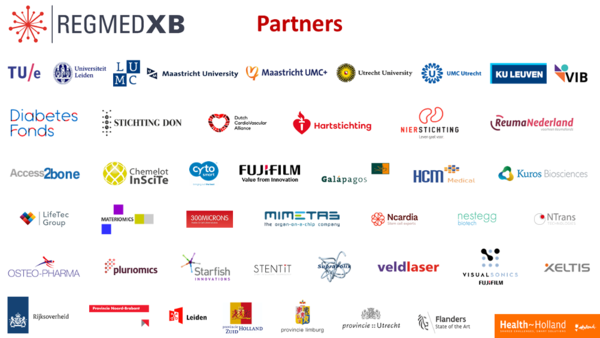