The Top Team of the Top Sector Life Sciences & Health represents industry, academia and government. The Top Team is coordinator of the activities for the societal theme Health & Care. It furthermore stimulates public-private partnerships and supports the life sciences and health sector in a.o. its international, entrepreneurial and human capital efforts. 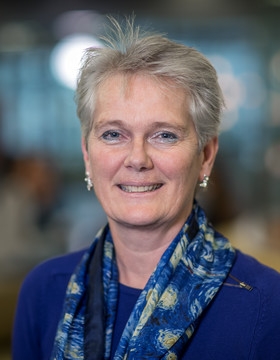 Chair
Carmen van Vilsteren is chair of the Top Sector Life Sciences & Health. She has extensive experience in the medical industry, at Philips and later as CEO and co-founder of Microsure. In her current role as director of the Strategic Area Health at Eindhoven University of Technology (TU/e), she combines her knowledge of setting up innovation programmes and public-private partnerships with scientific research.

SME
Hans Schikan brings more than 30 years experience in the (bio)pharmaceutical sector. He was CEO of Prosensa in The Netherlands, a company focusing on rare diseases. During his leadership, Prosensa established a collaboration with GlaxoSmithKline and listed on NASDAQ in 2013. The company was acquired by BioMarin in 2015 for up to USD 840 million. Previously, he was with Genzyme and Organon. He currently serves on the board of several public and private biopharma companies in The Netherlands, Belgium, Sweden, Switzerland and the United Kingdom. He is co-founder of Pharvaris, which was listed on NASDAQ in February 2021. Since 2012, Hans is member of the Top Team of the Dutch Top Sector Life Sciences & Health. Finally, he was appointed as Special Envoy Vaccines by the Dutch Ministry of Health, Welfare and Sports in February 2021. 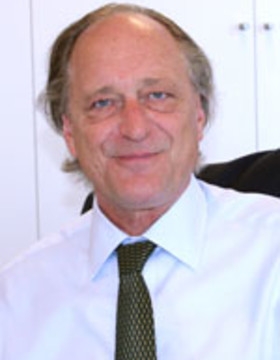 SME
Len de Jong studied Business Administration and between 1982 and 1988 he worked as Commercial Manager at Schreiner Airways B.V. In 1988 he started working with Medicopharma as Branche Office Director. After a year as Deputy Director ad interim at Teesing Holdings he started working at Howden Processing and Packaging Group  and later on Howden Food equipment. Since 1997, he has been CEO of Enraf-Nonius. 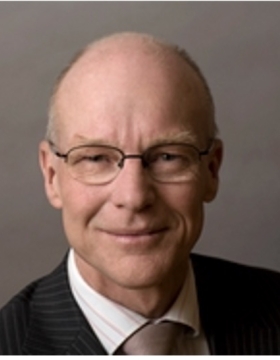 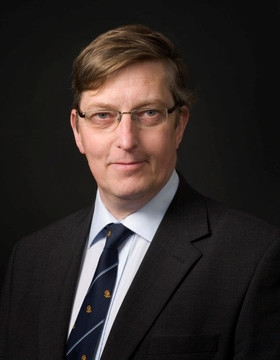 Academia
Pancras C.W. Hogendoorn is a professor of pathology, a member of the Board of Directors, and the dean of the Leiden University Medical Center (LUMC). Apart from that he is a guest professor at Oxford University and the Free University of Brussels (FUB). He is also chairman of the Netherlands Committee for Bone Tumours, a member of the Supervisory Board of the care organisation Pieter van Foreest, the National Museum Boerhaave, and the Royal Academy of Arts.