In the HORA EST HCC study, liver cancer patients have been treated with a new combination of thermal ablation and radioembolisation. In thermal ablation, a needle is placed directly into the tumor. This needle works as a local heat generating probe that is able to destroy the tumour. In tumours up to 2cm, this works just as good as surgical resection. In larger tumours however, chances are higher that vital tumour cells survive, and surgical resection remains the preferred treatment. Unfortunately, many liver cancer patients are unable to undergo surgery due to their underlying liver disease, which is why the aim is to optimise the non-surgical alternatives by adding radioembolisation. With the support of Quirem Medical B.V. (producer of radioembolisation microspheres), MLDS and Health~Holland, it was made possible to investigate how to dose the additional therapy.

Liver cancer is the 3rd most lethal type of cancer with a 1-year survival of <50% in the Netherlands (IKNL). The incidence is rising from 430 new cases in 2010 to 735 in 2018 (IKNL). Due to screening in populations at risk, it is now possible to detect patients earlier. Still, the statistics are alarming and there is a great need for better treatments.

Ablation is a treatment with curative intent, but tumour cells at the periphery of the tumour or micrometastases in close proximity may survive the hyperthermia. After ablation, arterial hyperperfusion around the treated tissue is seen. When injecting microspheres through the hepatic artery, hyperemia occurs in the area surrounding the ablation area. This hyperemia may be of advantage when performing adjuvant radioembolisation after the ablation: microspheres injected through the hepatic artery will preferentially flow towards this hyperemic zone.

In the study, the increased accumulation of radiation dose around the ablation volume and know now how to dose radioembolisation to obtain an optimal treatment effect was demonstrated.

Summary
In this first-in-man study selective internal radiation therapy was used as an adjuvant treatment to thermal ablation in patients with liver cancer. The trial was conducted to study the biodistribution of Holmium-166 microspheres when injected through the hepatic artery following thermal ablation and to determine the optimal dose of radiation.
Technology Readiness Level (TRL)
6 - 8
Time period
24 months
Partners 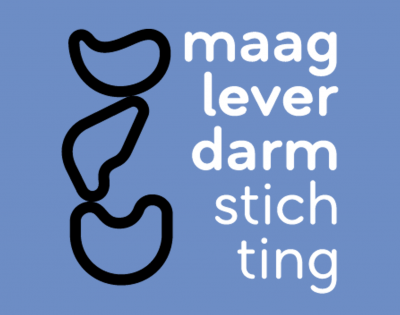