National Study into the Consequences of Corona in Nursing Homes

24 June 2020 Scenic Biotech, a pioneer in the discovery of genetic modifiers to enable the development of disease modifying therapeutics for rare genetic disorders and other devastating illnesses, announced that it has been awarded a €3.1 million Innovation Cred

23 June 2020 Two weeks ago, key stakeholders from Massachusetts and the Netherlands came together in a digital session to discuss how the Life Sciences & Health ecosystems are responding to COVID-19, which lessons could be learned from the reaction to the pa

19 June 2020 Immunologist Ton Schumacher of the Netherlands Cancer Institute, also Professor at Leiden University Medical Center (LUMC), is being awarded the Stevin Prize. With the Spinoza Prize, the winners of which are also being announced today, this is the highest academic prize in the Netherlands. The Stevin Prize is awarded to researchers whose research has major social impact. 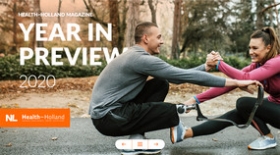 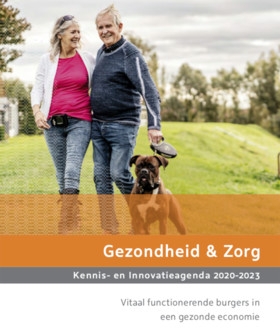 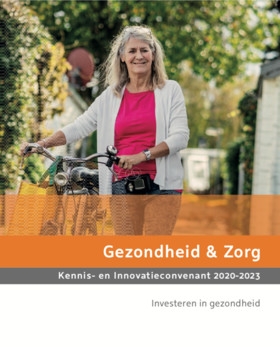 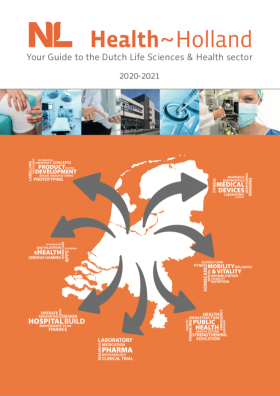